Crystal Marull is  the mother of two bilingual children. Her passion for other cultures and specially for the Spanish language is taking her to pursue a PhD in Bilingualism and Second Language. This time, she is going to share with us her current research study wich is about “The effect of Short Term Immersion Programs for Heritage Speaker of Spanish”

We have now been in Argentina for 7 weeks, which marks approximately the half-way mark in our stay, and I wanted to share with you a short update of my children’s experience – their progress and linguistic growth have been remarkable!

Both Thomas and Maia have been attending school since week two of our stay. They both receive some English instruction daily, but for the most part everything else, relationships with their peers and their teachers, procedures and activities…etc, are in Castellano. They have learned to line up and salute the flag, navigate recess and snack time, and have even gotten themselves invited home for a couple of play dates with their classmates. During the first two to three weeks, Thomas continued speaking in English to everyone including his cousins, grandparents and teachers. However, during the third and fourth week he began to transition to using more and more Spanish. Maia began using Spanish from day one, but around week 3 she picked up on the Argentinean intonation, and even uses it in ENGLISH!

On July 6th, in school there was a celebration for the “9 de Julio”, the day of Argentina’s Independence. All week long Maia and Tommy were telling us stories about “La Casa Cucumana” (it’s really La Casa Tucumana and it’s where the “declaration of independence” was signed), and that week we got to go to their school to see all the work they had been doing, listen to them sing a few patriotic songs, and then to enjoy “pastelitos,” “tortas fritas,” y “chocolate caliente” with them to celebrate the day. It is so rewarding to see them enjoy these cultural experiences as well. I know for them to be successful bilinguals, they also must become bicultural.

But nothing could have been more heart-warming and inspiring than to catch them playing together, by themselves this afternoon, almost entirely in Spanish. Their “sibling” language has been impenetrably in English up to this point, and although we had been somewhat successful in making them speak to us in Spanish on occasion, it has been a hopeless battle trying to get them to talk to each other in Spanish. And there is was, after just 7 weeks of immersion, the two of them, alone in the bedroom, chattering non-stop in Spanish!

I can only wonder what another 7 weeks will bring.

This blog was contributed by Crystal Marull a graduate fellow at Rutgers University,

Department of Spanish and Portuguese. 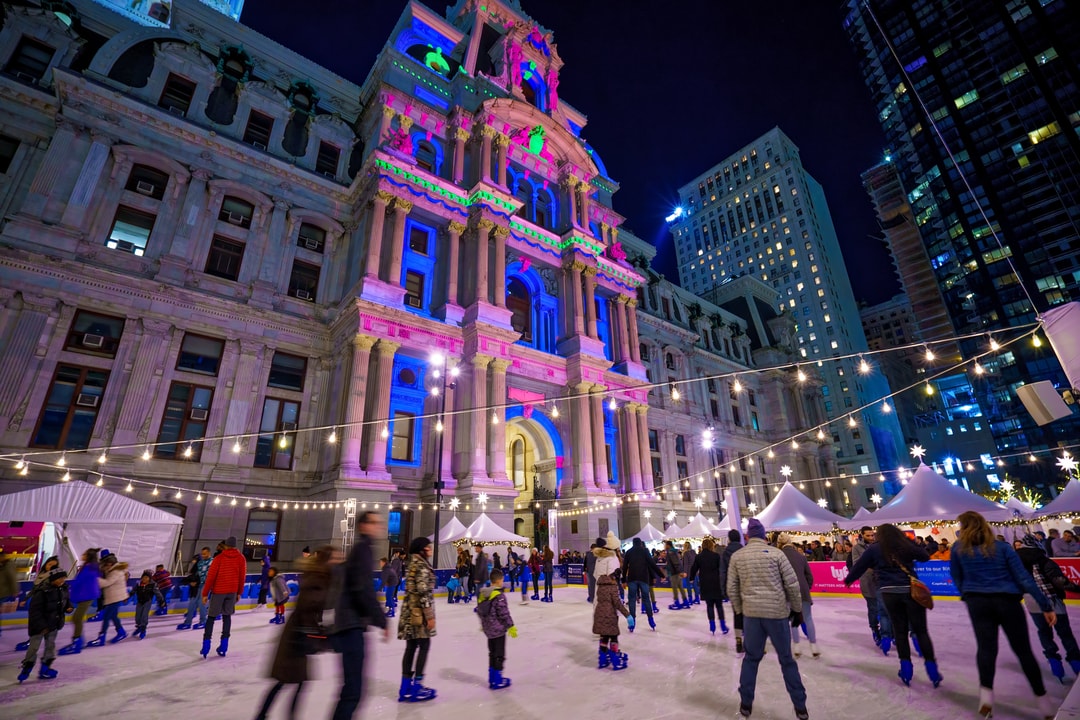 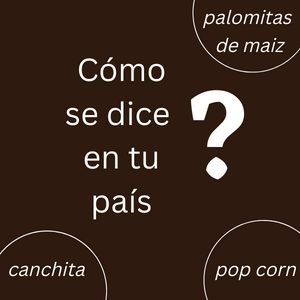